Several devices from well-known companies and other vendors have serious breaches in their security systems: unsufficient encryption, weak authentication requirements (e.g. auto-login), possibility of external connections via VPN. All it takes is one unprotected device to compromise the security of your smart home. Hackers only need to find that one breaking point to bring down your whole network.

It takes hackers less than a minute to get access to smart home devices, from phones and TV´s to routers and consoles, all these machines are connected to the internet. Huge numbers of devices with zero-day vulnerabilities will be hacked as soon as the breaches become known, before manufacturers will be able to update all vulnerable smart devices.

An average smart home owner has several smart devices and a single unprotected one is enough to compromise an entire network. The number of vulnerabilities will become critical since it is expected that in 2020 each home will have an average of 50 interconnected products.

Don’t worry, our solution is as ambitious as it is simple. We’ll use smart contract transactions to secure all internal communications within your home system. Every action on the Vecap platform will be recorded on our blockchain, in an immutable database that is nearly impervious to corruption. A hacker would have to take control of 51% of such network just to control a specific device, rendering this effort impossible by every definition of the word.

By protecting the links between each device and uniting all smart homes in a decentralised network, Vecap safeguards all private information against malicious actors. We have reached a new privacy-protecting standard, one that does not rely on built-in security functions. 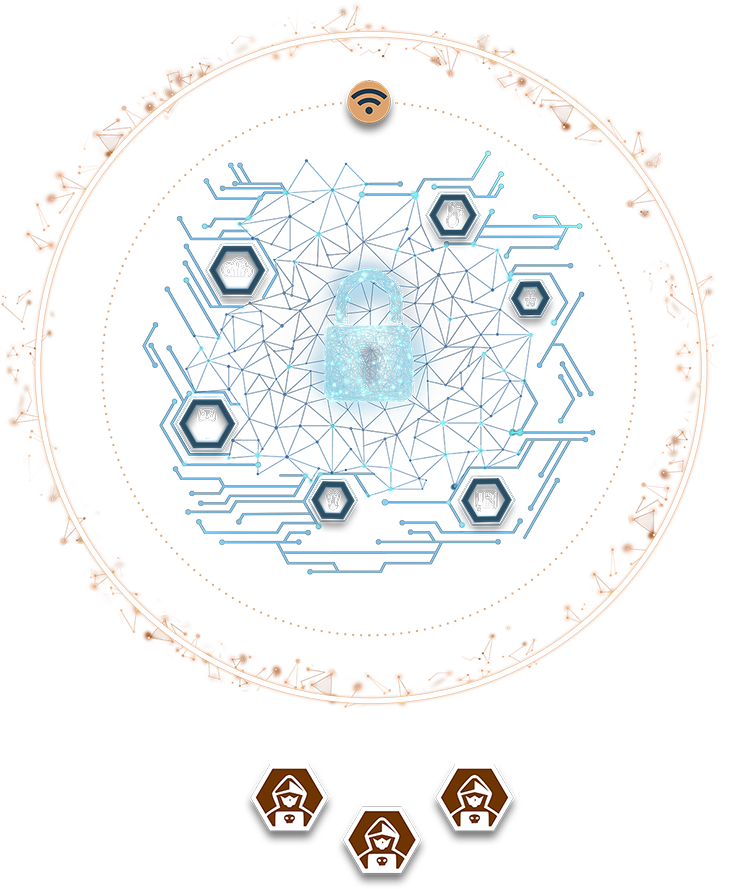